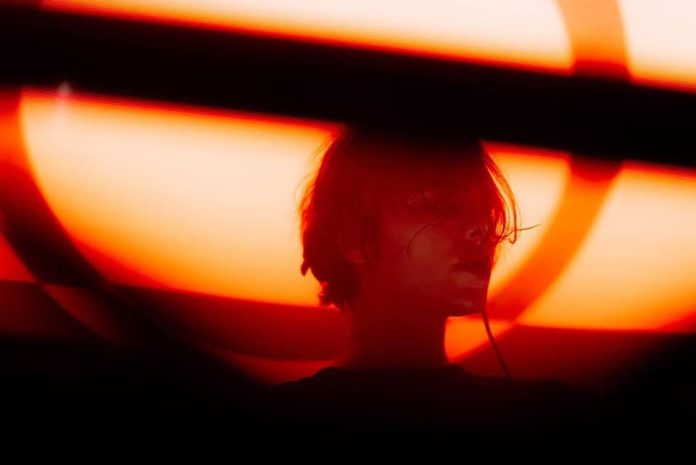 The Rotterdam-based Clone Distribution, who had previously been working with Nina Kraviz‘ Trip Records for years, had published a statement announcing that they were dropping her and her label. This comes after they received many inquiries from the public about why they took this decision.

Essentially, Clone Distribution thinks that Nina should have taken a more forceful and outspoken stance against Russia, despite the apparent risks in doing so. While Nina has not said anything in favor of the Russian invasion of Ukraine, that was not enough for Clone.

Time last week published about the decision of Clone Distribution with Nina Kraviz and Trip Records. It collected opinions from several prominent members of the electronic music scene, including the Ukrainian DJ Nastia and the Russian DJ Buttechno, who criticized Kraviz’s apparent “silence”. Nina Kraviz’s defenders said that the DJ has the right not to get involved in a public spat about the war because part of freedom of expression is also being able to make the decision not to say anything about it. The reaction teeters on the edge of Russophobia, but there is still a vocal contingent within the scene demanding that any Russian artists take a forceful stance against their country.

The Russian DJ and producer hadn’t spoken about Russia and Ukraine’s war except for a video posted in February with a handwritten note, in this we can read the word “peace”. A representative of the DJ commented on it for NME.

“In 2018 Nina signed a contract with [Clone Distribution] to distribute Trip Recordings and its sub-labels. In the last five years, there were no issues. The 20 years Nina has known Serge he has had no reason to believe the things he is saying about her today as true. He is aware of where she lives and was informed of her position at the start of the war.”

Nina also mentioned something on the subject in the statement she posted on her Instagram.

“If I were to illustrate the apogee of determinism I would give as an example the times we happen to live in right now, everything that we have been involved in the past decades has reached it’speak when ruleless streams of lies and hatred, the reasons for which are not always obvious, inevitably lead to violence, instability and conflicts between people, between countries.

(…) As a person, musician and artist I’m deeply moved by what’s happening in the world. It’s appalling what my country’s relations with Ukraine have become. I am against all forms of violence. I am praying for peace. It pains me to see innocent people die” (…)

Discussing her choice to stay out of the political discussion, she continued:

“I have always believed that the mission of music and musicians, electronic music, techno and house scene is to unite completely different people erasing borders and patterns rather than divide them. When people are born, they choose neither parents nor country of birth. So when releasing compositions, compilations on my label Trip Recordings, it was the talent of the artist that mattered to me, not the country of birth. I intend to continue to follow the principles of unity despite attempts to censor the work of the artists on my label.”

The stance of Clone is understandable, taking into account the fact that they have actively supported the Ukrainian victims. However, plenty of people feel that this is an overreaction and borders on Russophobia. Do you think Nina Kraviz should be condemned or is Clone Distribution making much ado about nothing?