Friz of Soul is an artist who has been gaining attention in the music and NFT crossover space. He is one of thirty-three featured artists on the blockchain streaming platform Audius alongside notable names such as Skrillex, Rezz, Kayzo, Zeds Dead, RAC, Mr. Carmack and Zedd to name a few. He has grown his following on the Audius platform to over 13k making him one of the most followed artists on any blockchain streaming platform currently. 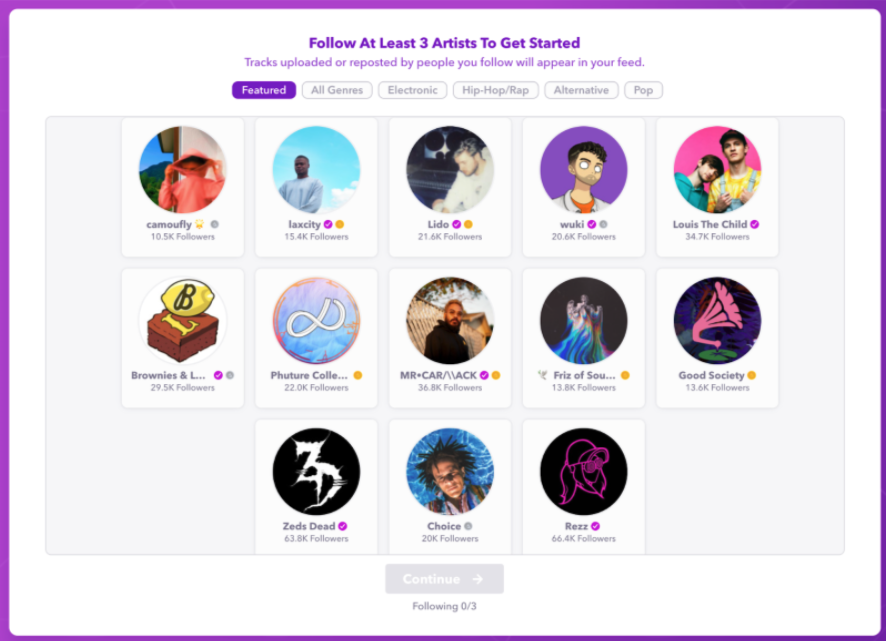 Friz of Soul’s journey didn’t start in the NFT space. For the past several years this LA-based artist has been gaining traction through playing at notable clubs in Southern California such as Avalon, The Globe Theatre, and Exchange LA. Friz of Soul recently released his debut album, ‘Wide Awake’ coining house and techno-focused productions with dreamy layered vocals as his signature sound.

What is next for this artist on the rise? After selling his first NFT for $10,000 Friz of Soul is launching the Wide Awake project which will be the first NFT project to ever fully fund a music tour. The sale will be a collection of 777 NFTs centered around the art and music from his album Wide Awake. Through a self-funded tour, Friz of Soul promises consistent tour video content giving supporters an inside look at what their funding is creating. “I want to show how supportive the NFT community is and show upcoming artists that there is this new technology emerging allowing independent artists to become self-sustainable and fund ambitious projects,” says Friz of Soul. Holders of the Wide Awake NFT will also gain access to an exclusive community, airdrops, early access to his future projects, and have their names displayed on his tour visuals.

Be on the lookout for the Wide Awake public sale coming January 22nd. To gain early access and insight into the project you can join Friz of Soul’s Discord.

Thank you so much @shitfumi for buying the NFT and @crypto_raiders for hosting the sale.

This is life changing and I’m so energized to have this fuel my next wave of creation!

This article was first published on Your EDM. Source: Friz of Soul Launches the First NFT Project to Fund A Music Tour

New Artist Spotlight: Fans Will Be ‘Agape’ at The Color of ...