GRiZ is bringing the heat this Fall with yet another brand new event series, Another World.

Another World aims to become another flagship addition to the artist’s burgeoning collection of premiere events including Detroit’s GRiZMAS, Virginia’s Space Camp and other triumphs like Chicago’s Navy Pier takeover and GRiZ’s iconic runs at Red Rocks.

Secure your three-night passes to Another World here.

Oct 29 – House Party Vibes (In The Round)
from house to hip hop, oldschool to new school, dubstep to downtempo
freestylin, just vibin 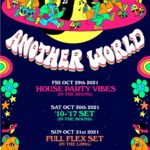 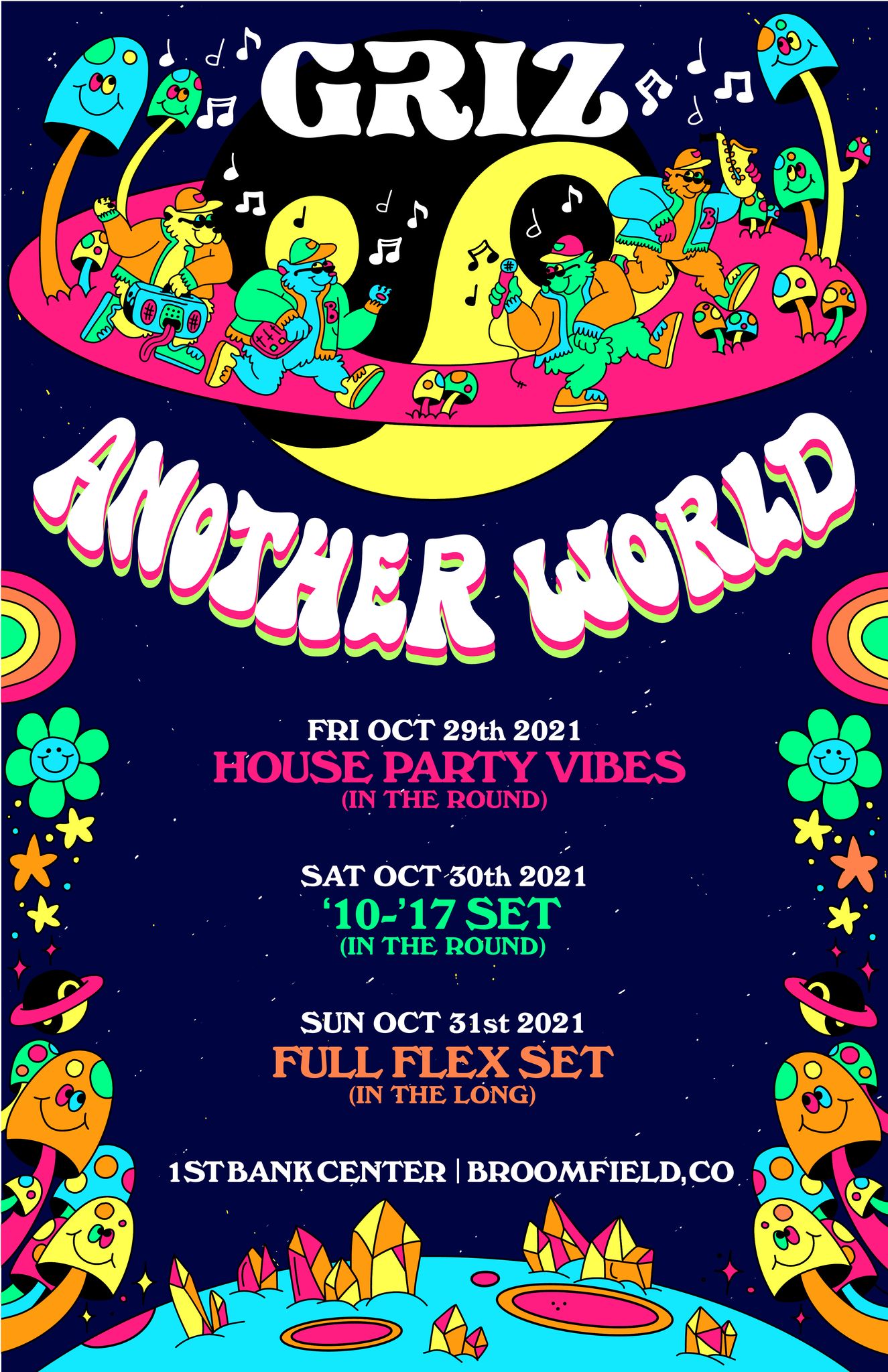 This article was first published on Your EDM. Source: GRiZ Announces Epic 3-Night Run in Denver Over Halloween Weekend, ‘Another World’