As festival season returns, Insomniac Events is introducing a whole new festival brand called Day Trip Festival this year, and the lineup has just been announced.

While still yet to have its inaugural year, Insomniac has delivered on the demand from fans, proudly adding a second day to the debut summer festival, now set to take place on July 3 & 4, 2021. The famed Day Trip experience travels from its original home of Academy LA in Hollywood to Berth 46 at the LA Waterfront, offering 360-degree ocean views while hosting nearly 40 of the most well-known and emerging stars in house music across multiple festival stages.

Tickets for the second day of Day Trip Festival go on sale to the general public this Friday, May 28 at 12 p.m. PT. Those that have already purchased a ticket to day one of the festival or have joined the waitlist will receive priority access to purchase first. Day Trip is a 21+ festival. 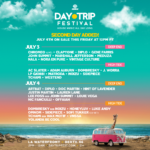 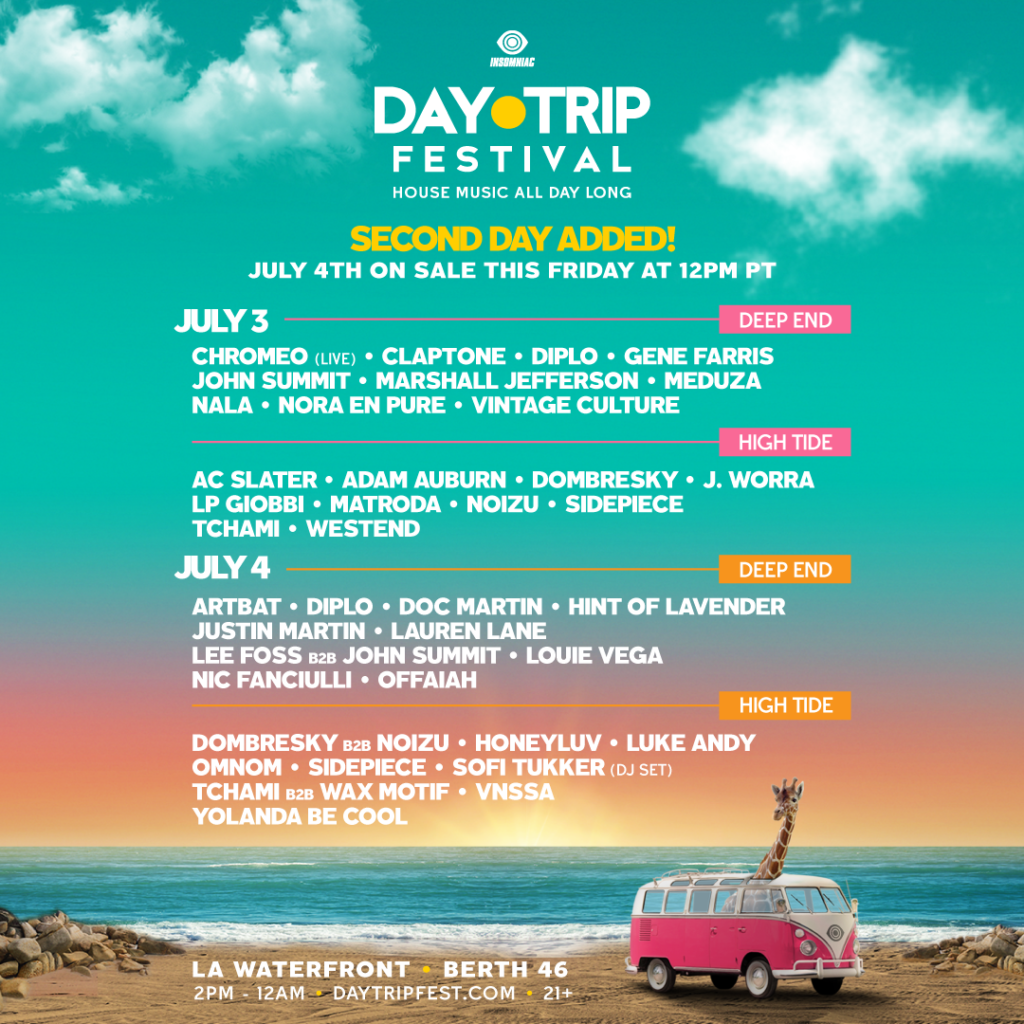