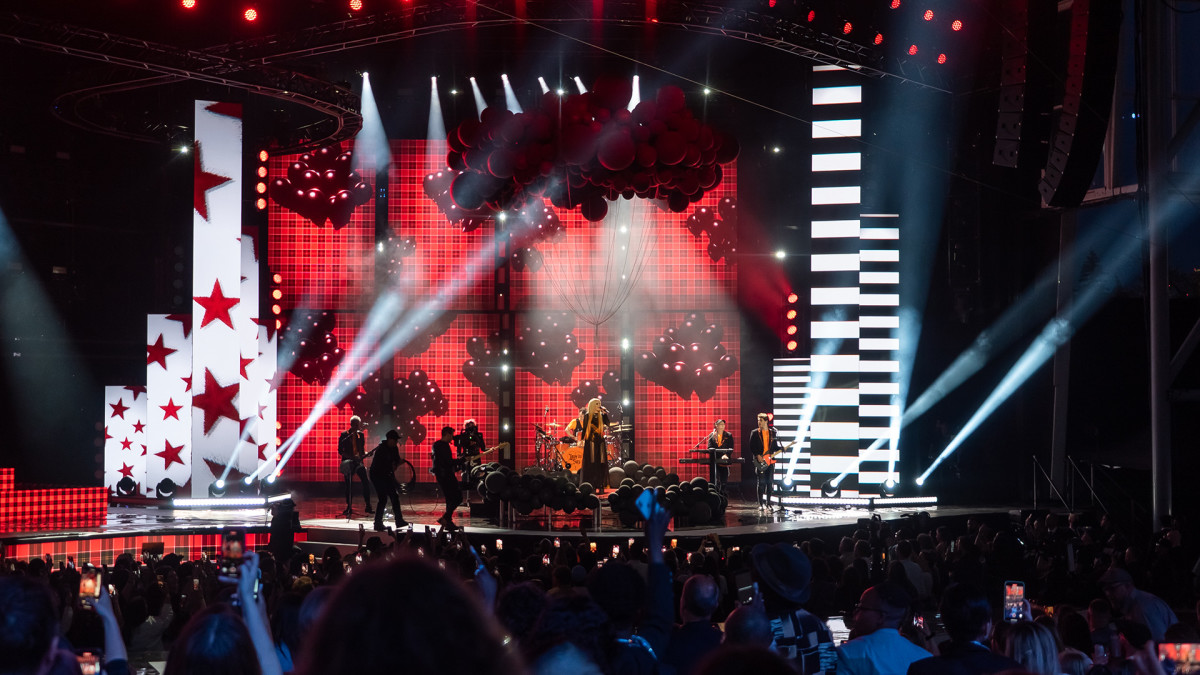 Held on May 15, 2022 in Toronto, Ontario, the Juno Awards returned this year to once again celebrate the best musicians Canada has to offer, as well as their remarkable commercial and creative achievements. For the first time in three years, the annual event was an in-person ceremony, with singer and songwriter Charlotte Cardin winning the most awards, with four wins on six nominations.

Finally, the Electronic Album of the Year was presented to Tor’s Oasis Sky, which was released to widespread acclaim via Eleuthera Music last year. The other four nominations included ATTLAS’ Out Here With You, Sydney Blu’s Conviction, The Halluci Nation’s One More Saturday Night, and Zeds Dead’s Catching Z’s.

You can find out more about this year’s Juno Awards winners and nominees on their official website here.