Taking place in Cabo San Lucas, Mexico from December 2-6, the event will be curated by Palm Tree Crew and will include performances by Kygo as well as some of his favorite artists and collaborators from around the globe in various genres.

Throughout four days and four nights in paradise, guests will be treated to a one-of-a-kind Palm Tree Crew experience with pool parties, beachside performances, a stargazing sunset headline performance from Kygo himself, morning yoga with Jesse Israel and Kygo performing an acoustic set, a Tropical Party Brunch with Sam Feldt, club nights, exclusive merch pop-ups, a volleyball tournament, and much more.

The primary headquarters for The Getaway is ME Cabo, which will host many of the events. Guests can also choose from a variety of other hotel and ultra-luxury villa options while purchasing packages. Additional add-on experiences include a brunch & acoustic set with Kygo, a Palm Tree Boat Party with Frank Walker, whale watching, and a golf tournament with Kygo.

Ticket packages will go on sale Thursday, September 23rd at 10am PDT. For Villa and VIP Upgrades, guests can contact concierge@pollen.co to learn more. 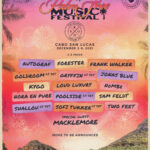 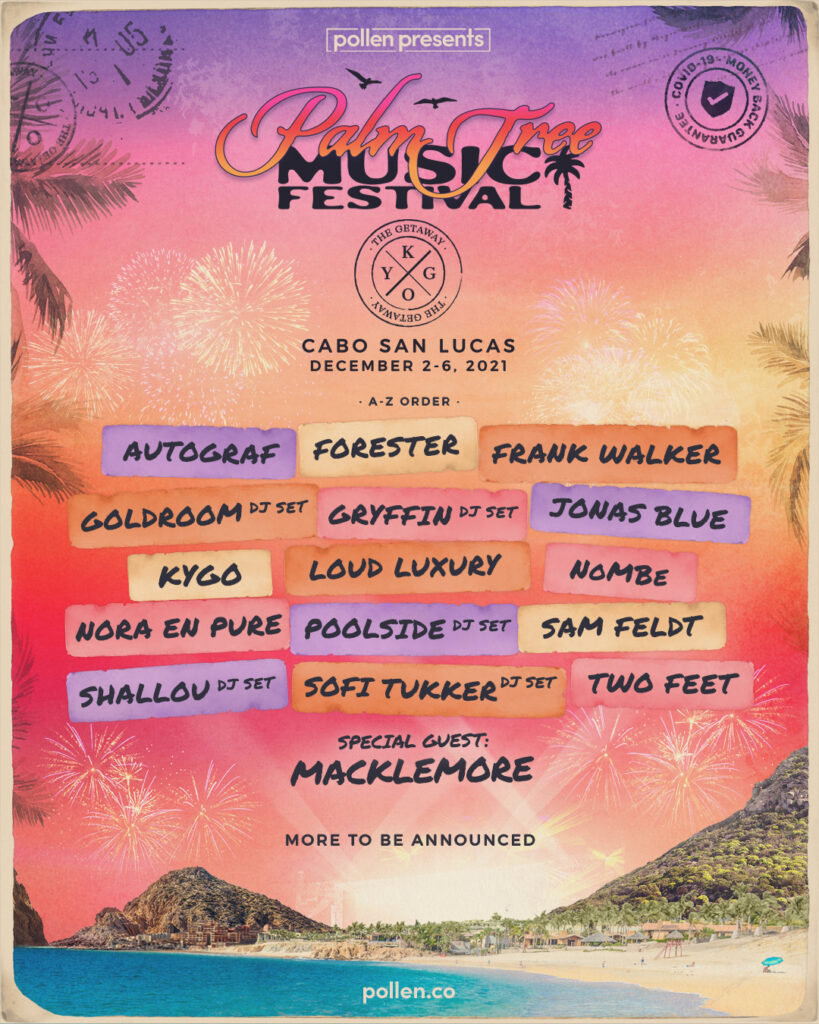