As it happens when a musical group breaks up, the price of their related memorabilia and merch often similarly goes up. Daft Punk broke up back in February and some fans are still reeling from the news.

After their breakup, various collectibles have gone on sale from thrifty owners, including a rare 2002 Japanese vinyl pressing of Discovery on popular vinyl-resale site Discogs. The 2xLP limited edition record sold for $2,380 back in February, which though it seems expensive (and it is) still isn’t even in the top 20 most-expensive vinyls sold on the site in that month alone. 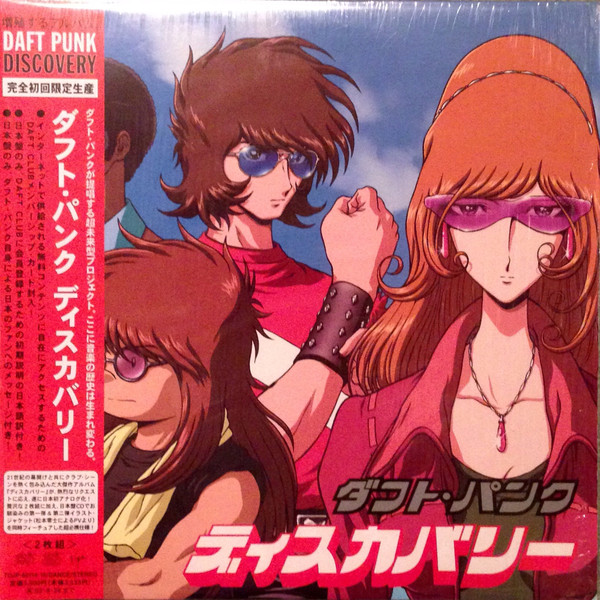 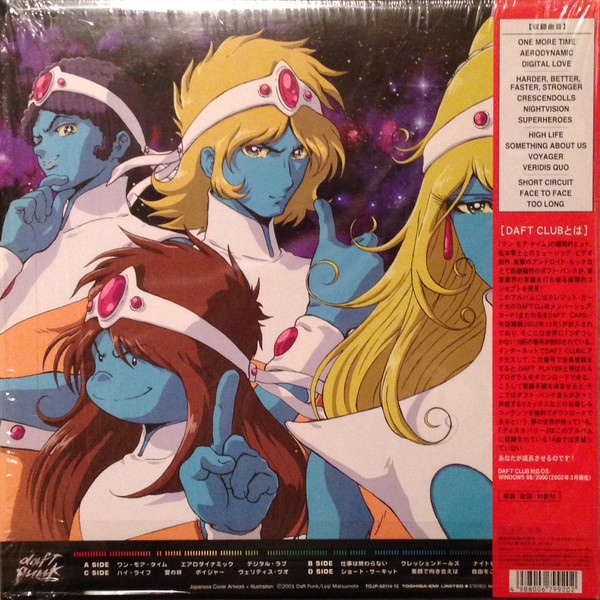 The vinyl cover itself looks fantastic, featuring images from the group’s animated film Interstella 5555, which accompanied the album.

Insomniac Announces Lineup for EDC Week With More Than 60 Artists