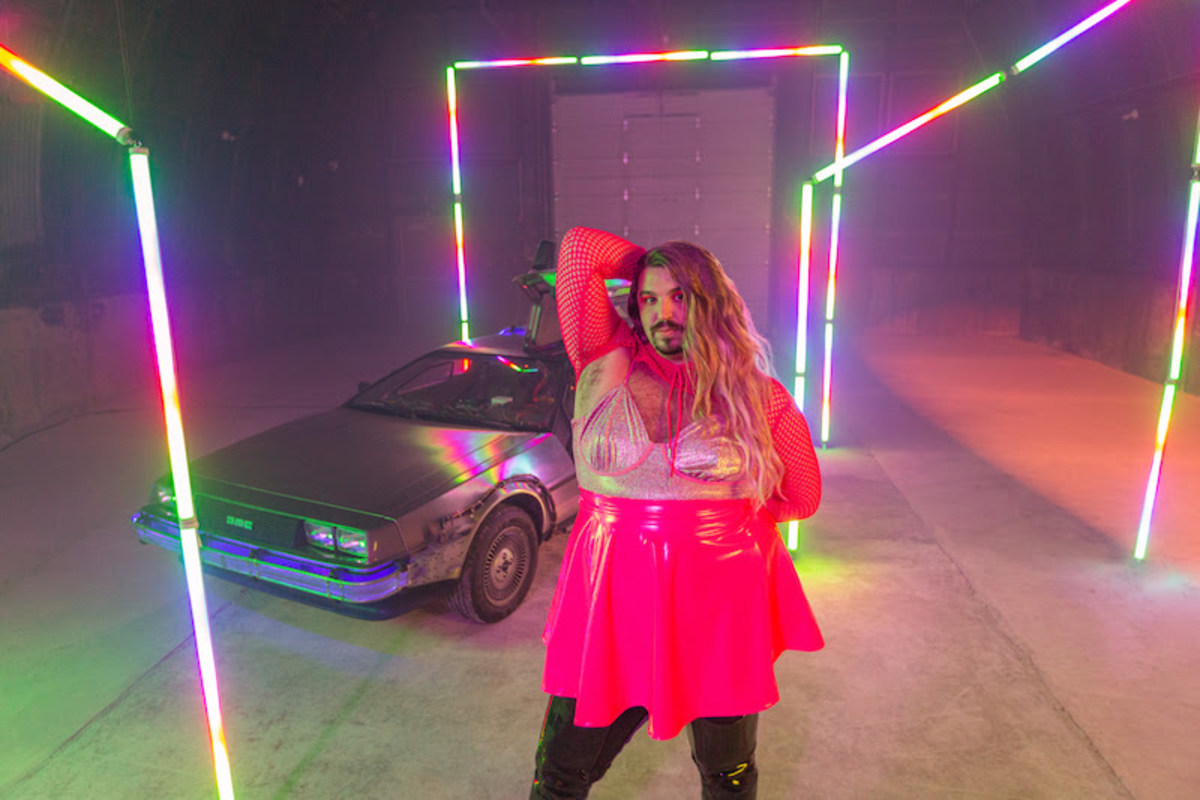 Does Wreckno have an “off” button?

The magnetic Class of 2022 star has been on a rampage as of late, performing at a slew of major festivals and releasing new music at a dizzying pace. Their latest comes in the form of “DELUSIONAL,” an unapologetic hip-house track oozing with the signature swag of the surging queer rapper and producer.

“DELUSIONAL” will appear on Wreckno’s upcoming EP The Fantasy, a four-track, Pride-themed project scheduled to release in full on June 29th. The song arrives ahead of a landmark performance at Electric Forest, the festival that inspired their career in music, according to a press release.